skip to main | skip to sidebar

"The world is but a canvas to the imagination." -HDT

I was talking to Nate last night on the phone when he told me that he had done some research and discovered that Capitalism is the most Biblical form of government.  We have a running joke about Communism being the best form of government because Nate has always considered himself communist.  Nate even convinced my brother, Patrick, to change his name to something more communist, like Pavik (and Patrick then became Pavik on facebook, and Nate was proud.) 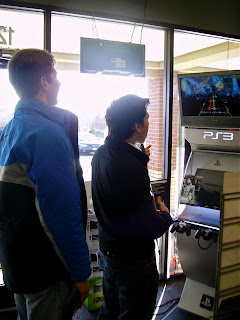 After Nate told me he had decided that he considered himself a capitalist and not a communist, he insisted that I didn't tell Patrick.  When I told him I wouldn't because it would break his heart to know Nate changed from his Russian beliefs, Nate told me that he actually didn't want to tell Patrick because communism is what the two of them first bonded over.  My brother wants to be a history major and knows A LOT about the second world war. Patrick and Nate would bicker over historical facts about communism. Nate told me that Patrick's knowledge for history is exciting and he wouldn't want to break up their conversations.  It makes me happy that Nate and Patrick get along as well as they do. Their brotherly love gives me hope.
Share |

Welcome!
Has anyone told you lately that life is beautiful && you're beautiful. Because it's true. 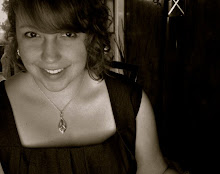 I'm a child of God 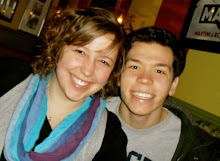